An overlook on Skyline Drive in Shenandoah National Park 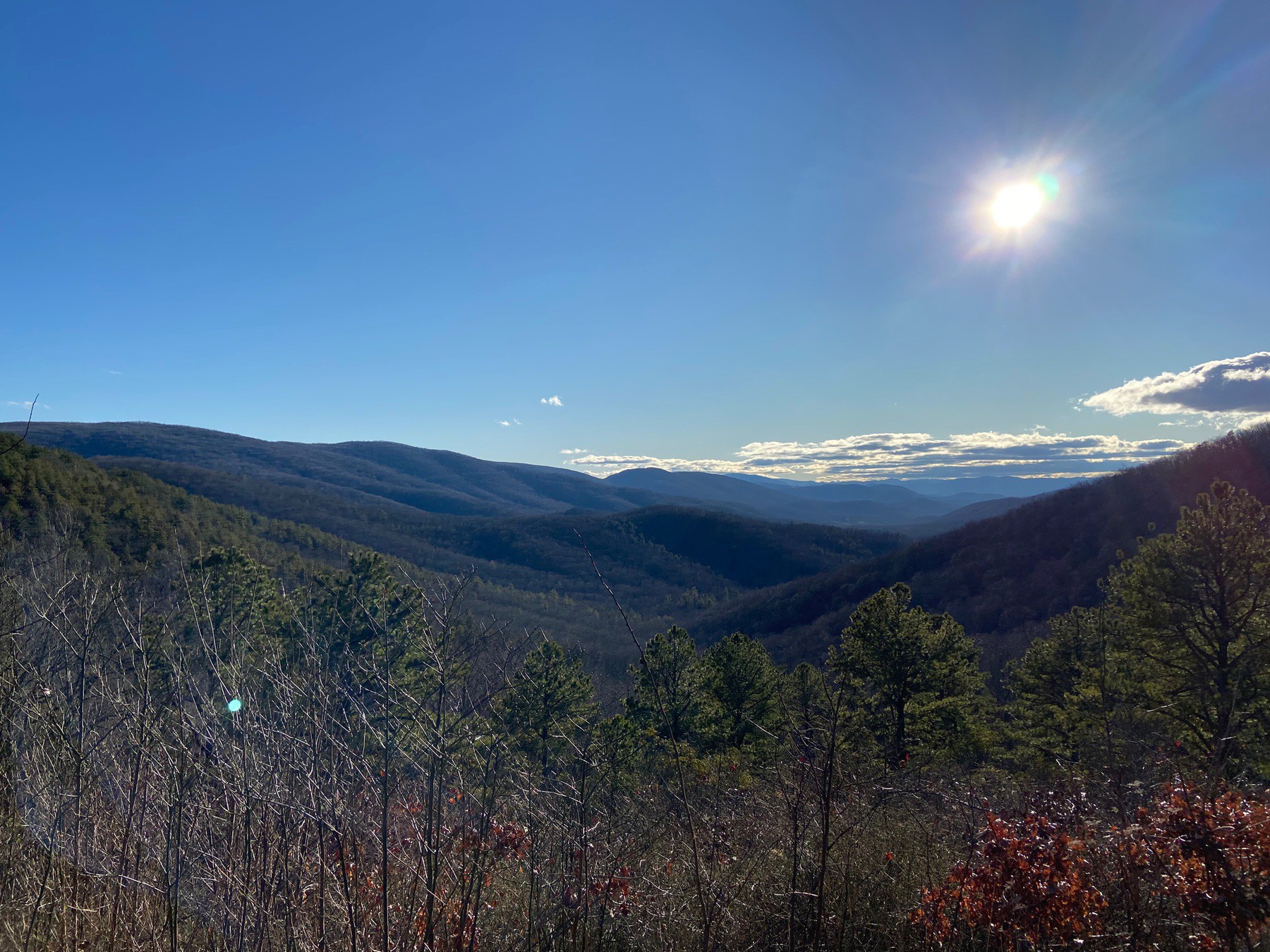 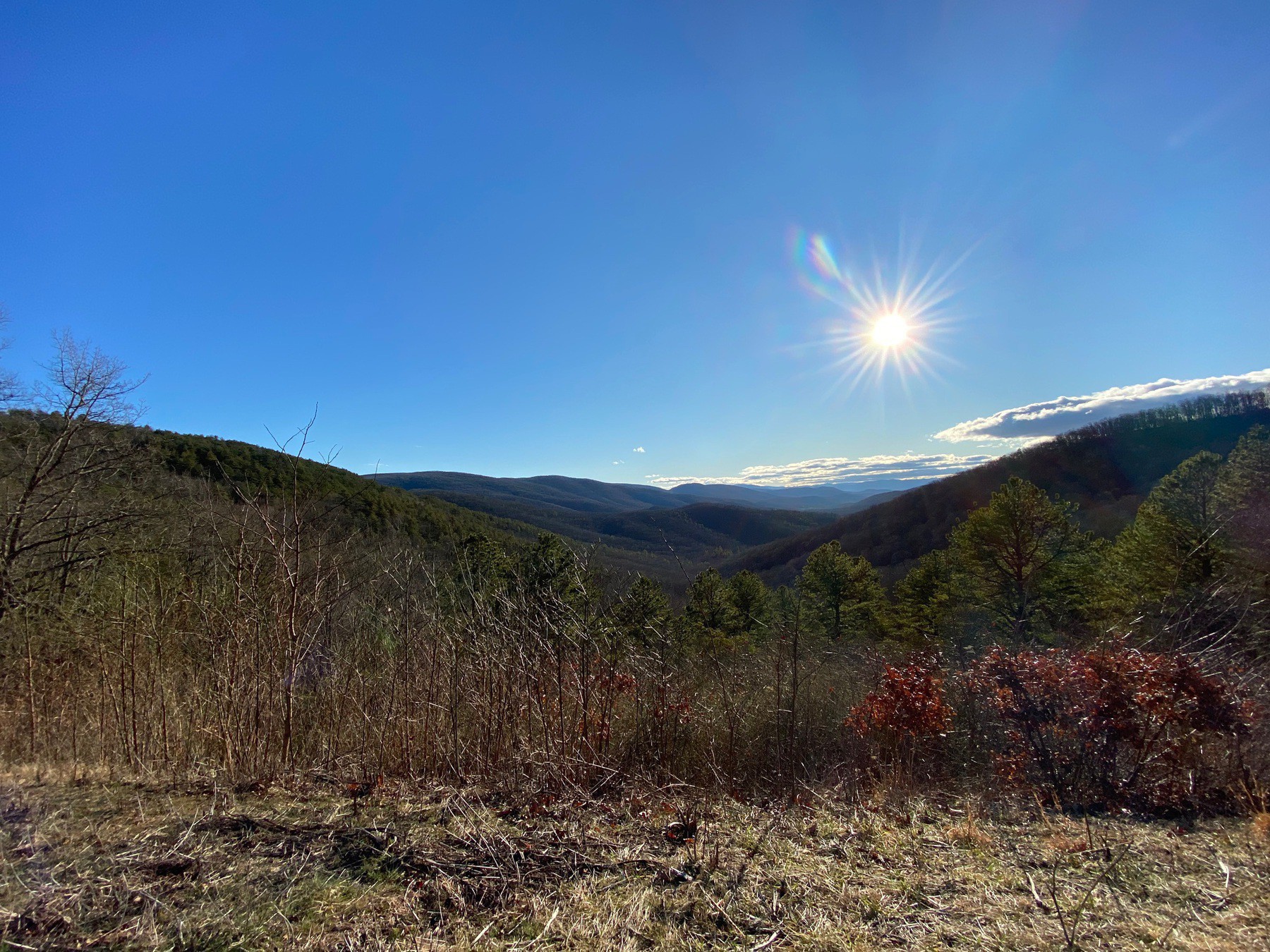 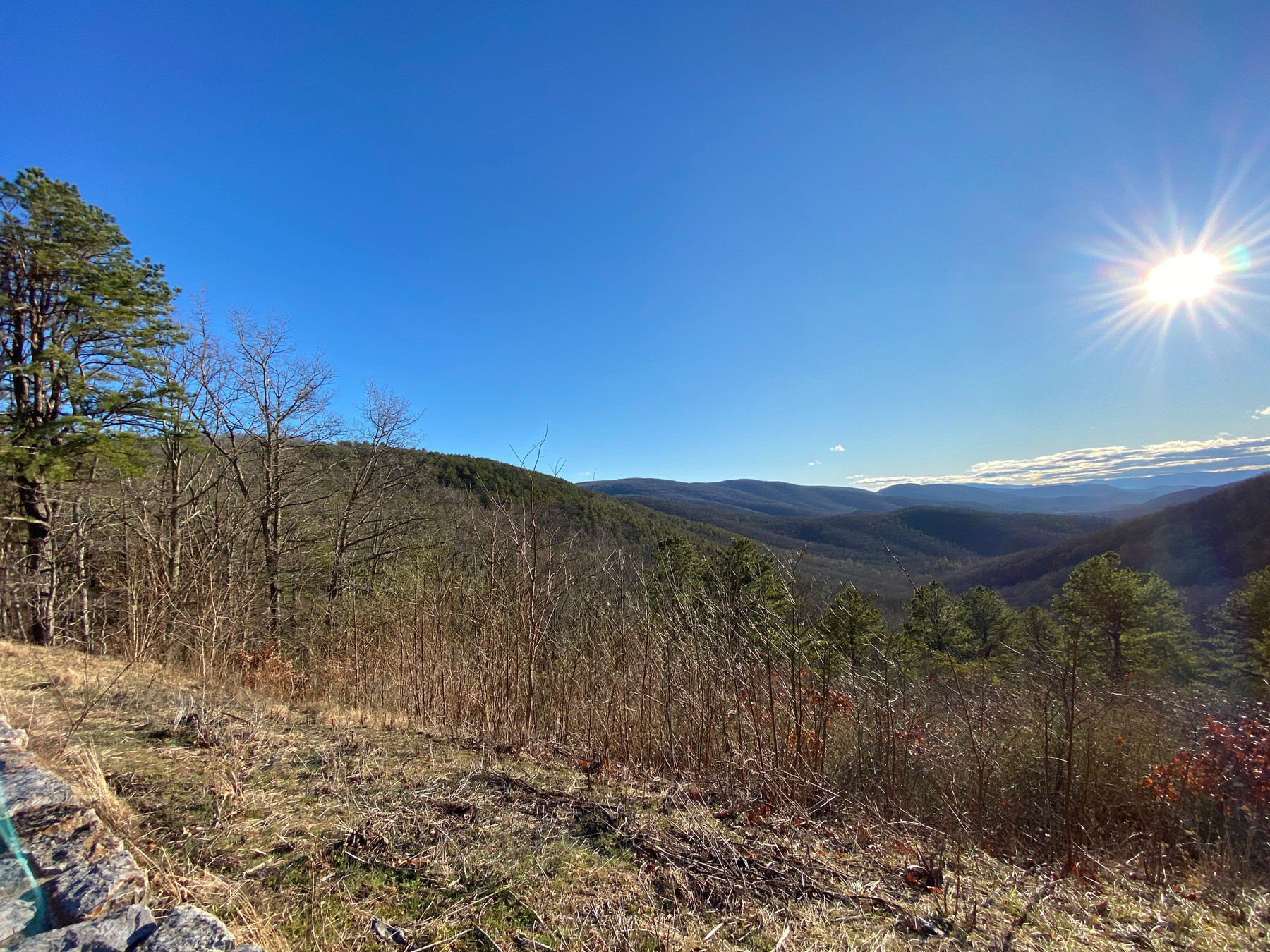 I’m looking forward to getting my Bose A20 aviation headset next week. It was pricey but I was able to get a discount through work. A good headset is critical to me at work, so the price is worth it.

I’m messing around with Algo VPN which is what the WireGuard app is for. Algo creates WireGuard and IKEv2 configurations but iOS doesn’t natively support WireGuard. I deployed my VPN server to DigitalOcean.

Who needs a gym for leg day when you have a 3 year old for a weight set? 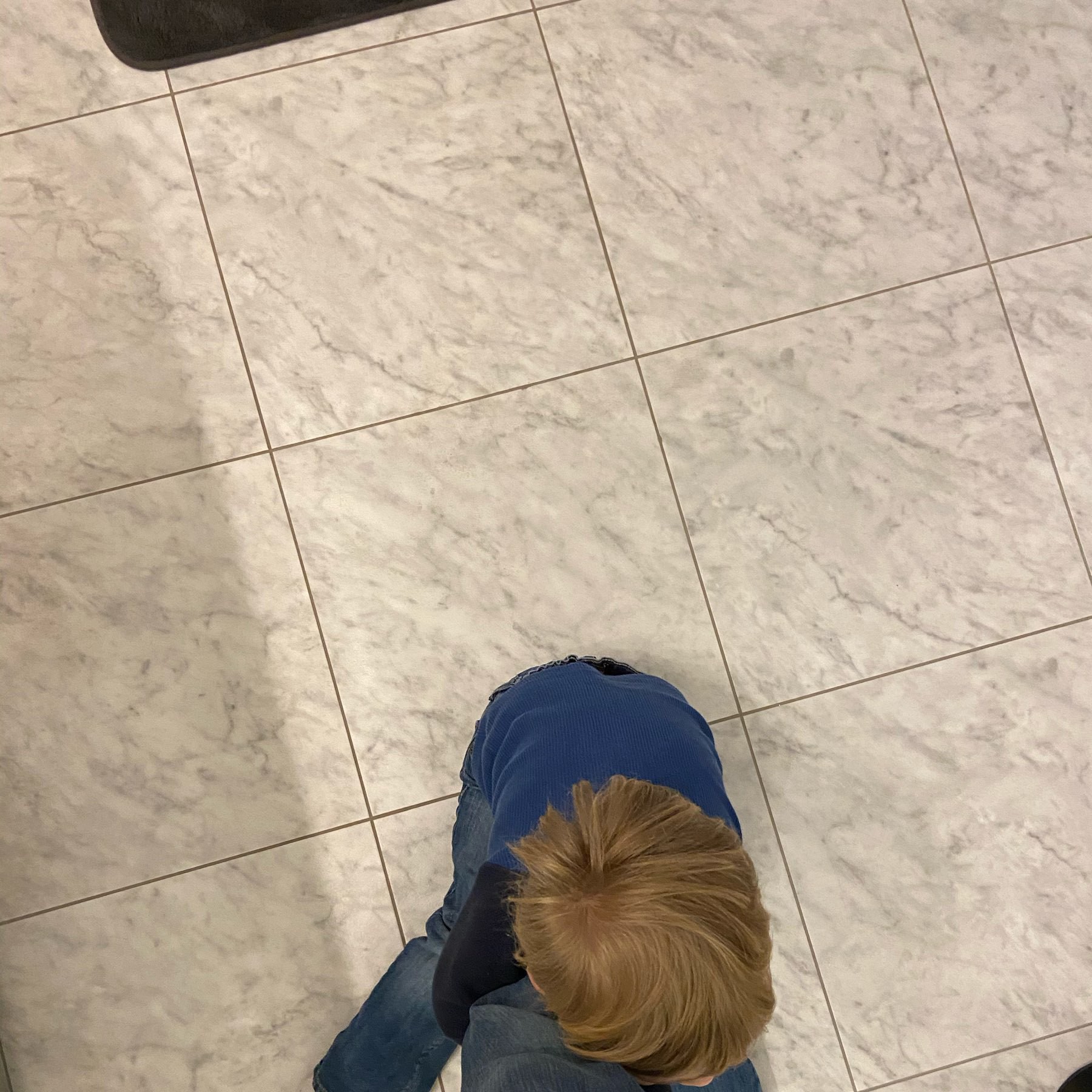 Nothing like waiting for TSA to show up so they can look at the airplane before we go flying.

I use a Zizo Bolt case (which is not a slim case) on my iPhone 11. I was comparing it to the Otterbox Defender on my wife’s company-issued iPhone 6s, and they are practically the same size.

I was finally able to update my work devices (iPhone 6s and 11” iPad Pro) to iOS 13 last week. Both devices are considered electronic flight bags, so the company is strict about what OS version we can have installed.

“Crustless” Pizza at Lou Malnati’s in Chicago. “Crustless” = layer of sausage for crust instead of dough. 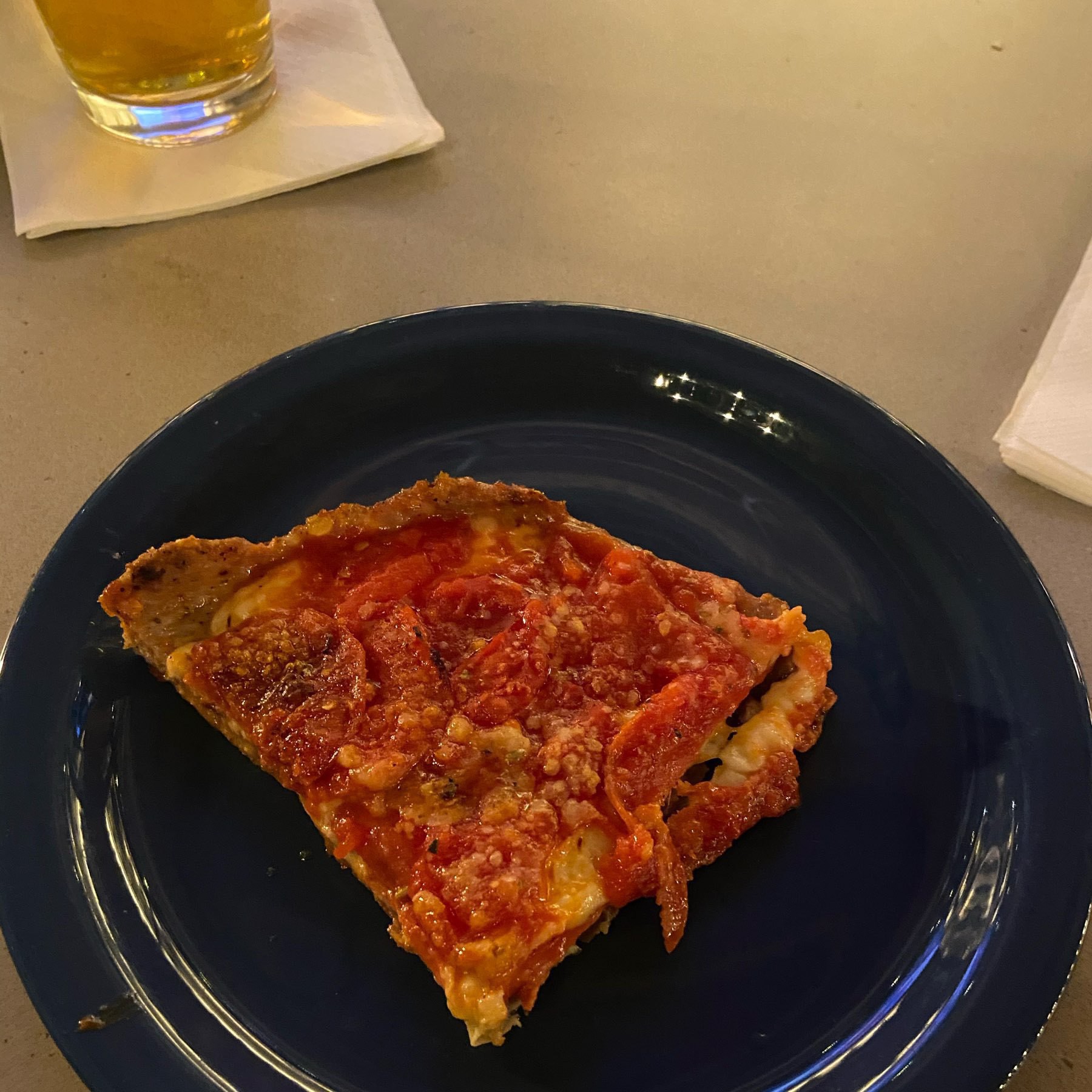 My first flight to Bermuda. I was hoping to get a better shot of the island during the descent but it was too cloudy. 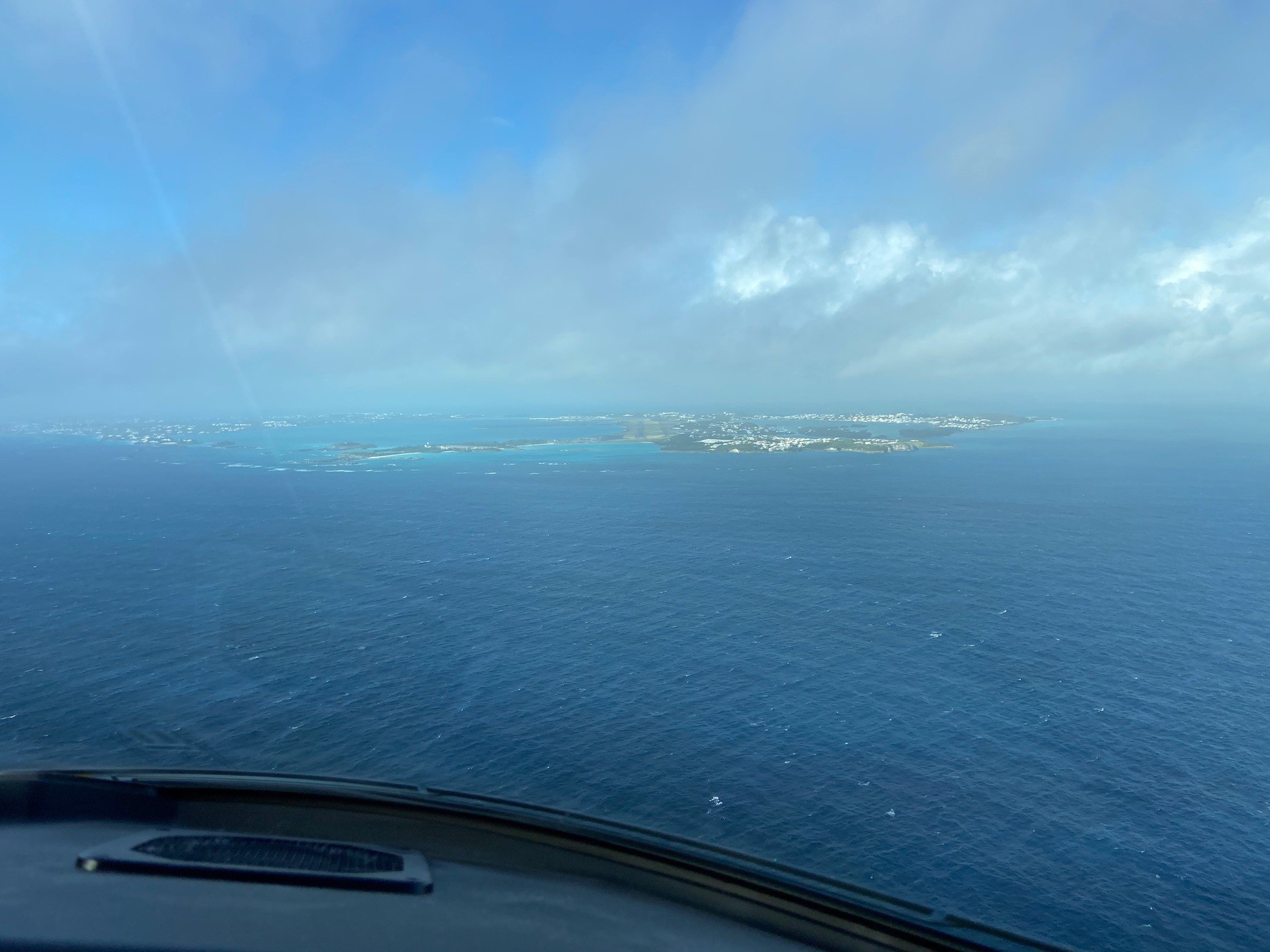 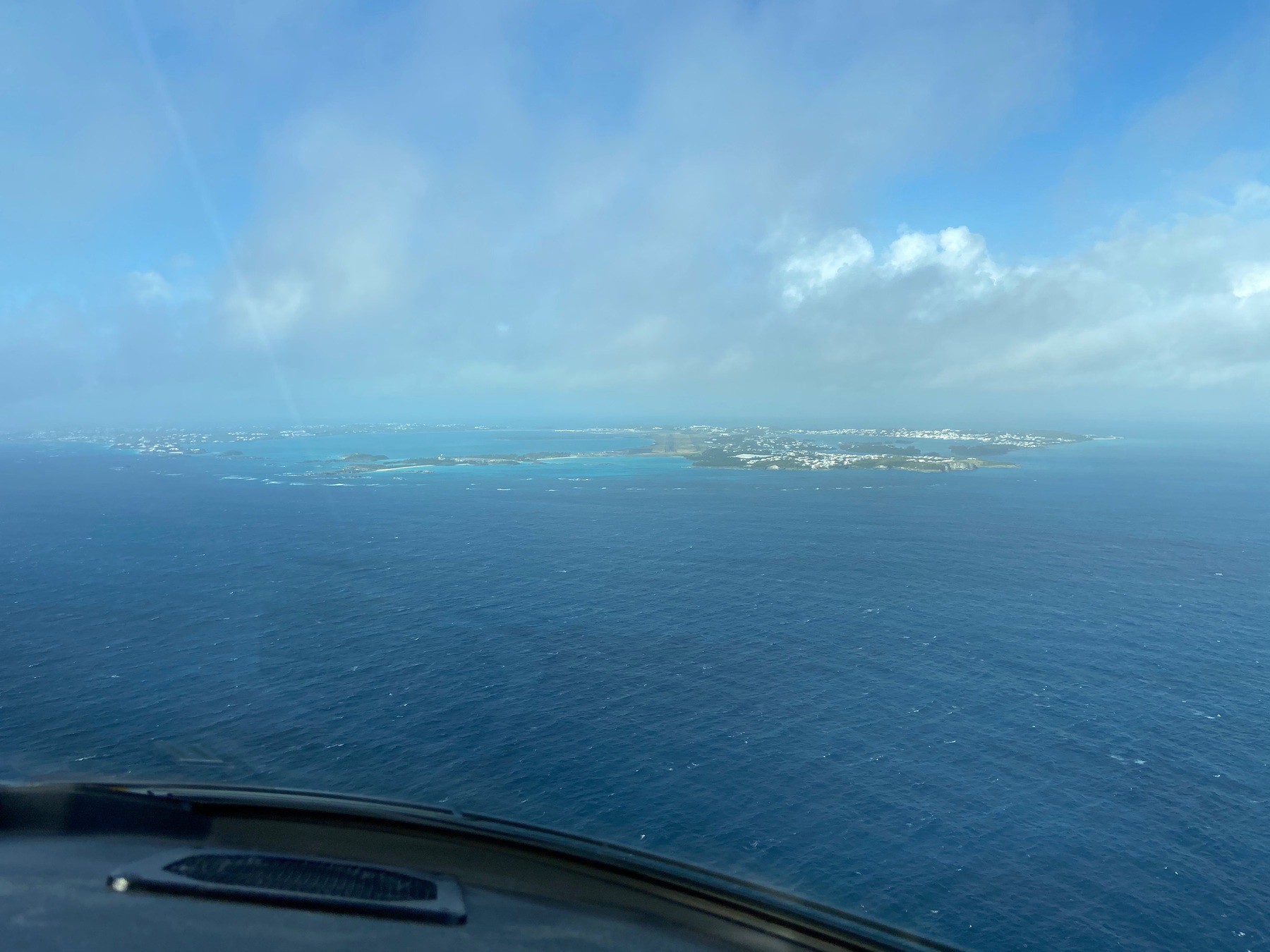 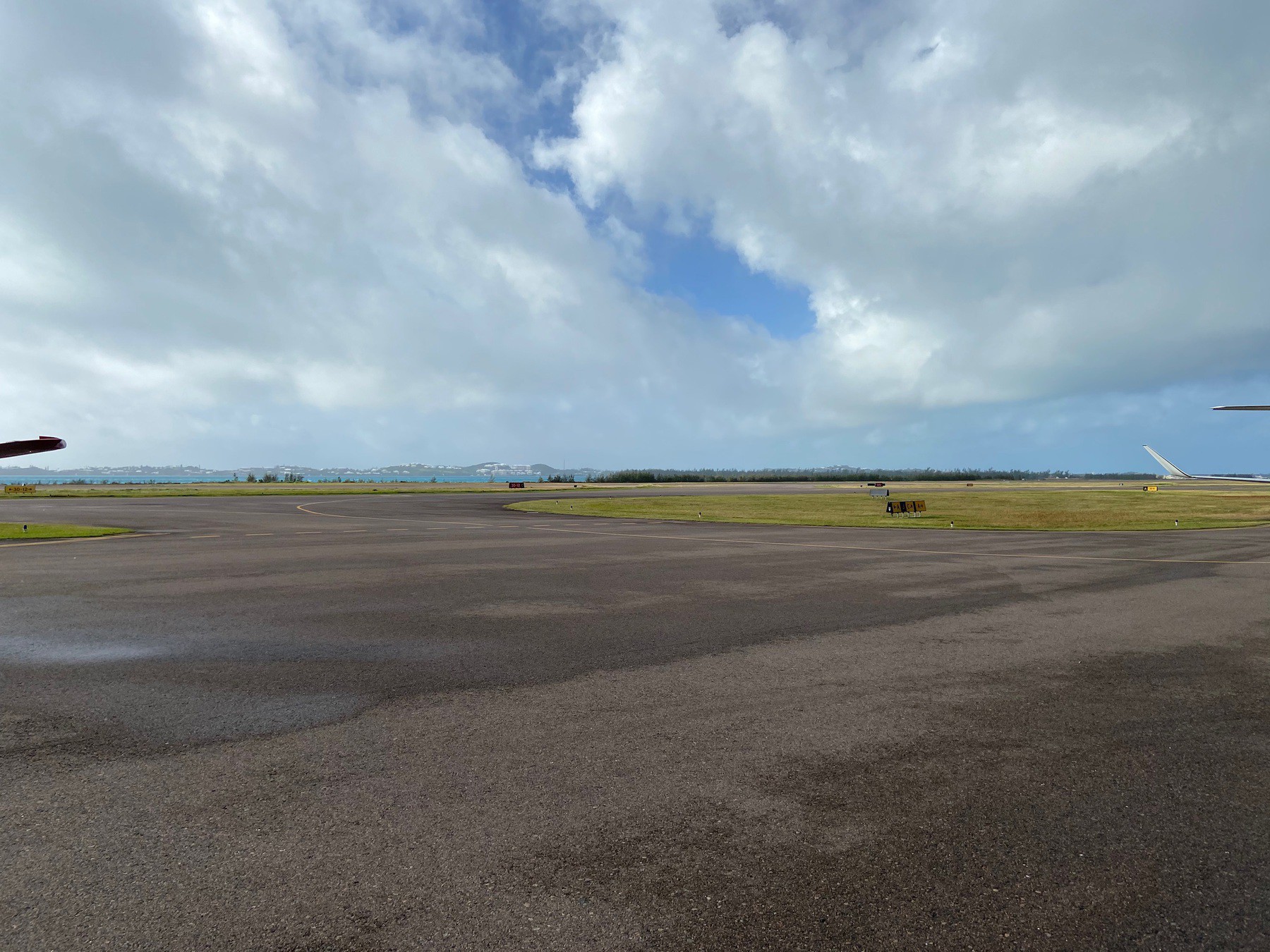 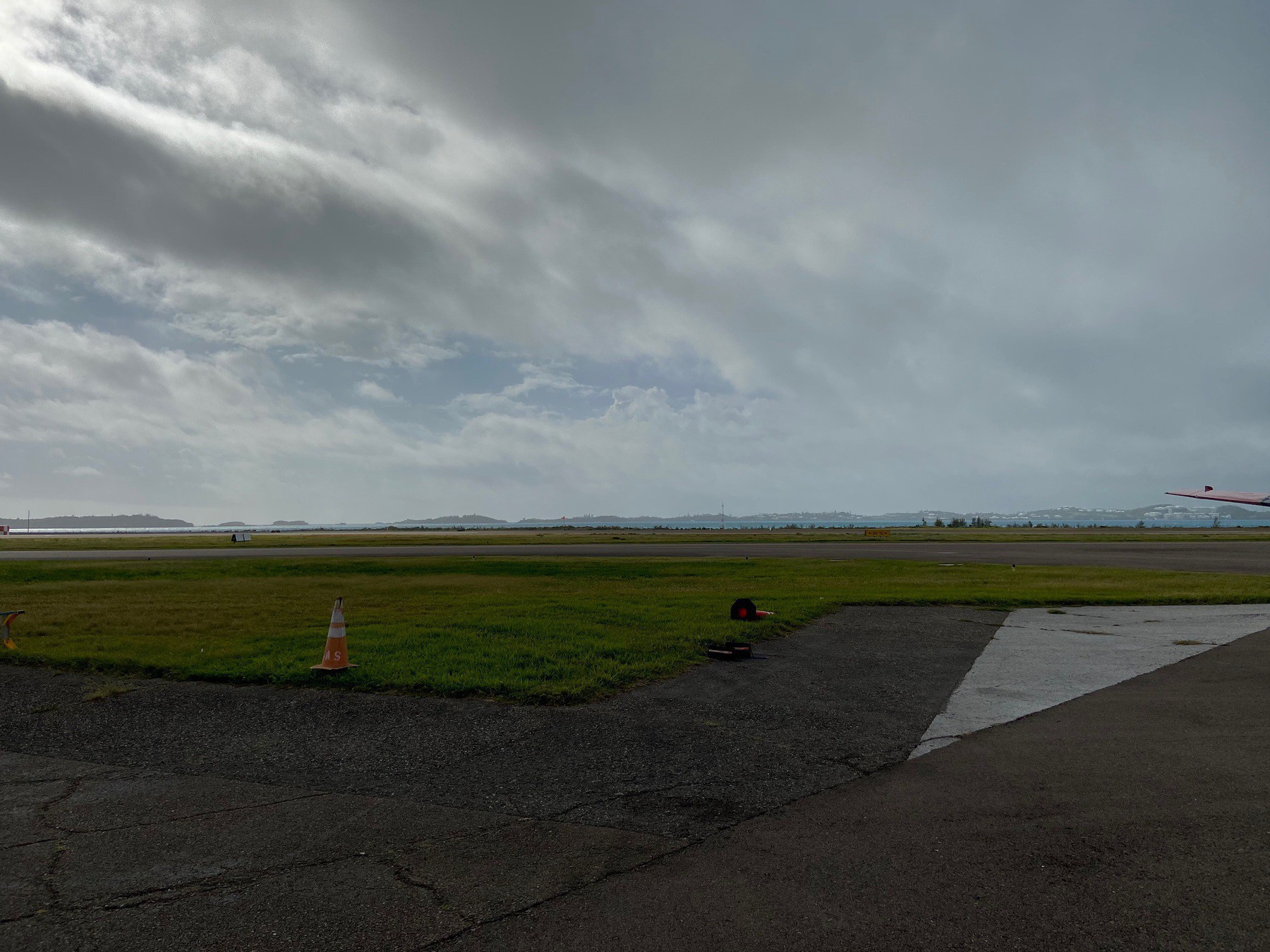 Bryce (our 3 yr old): “These French fries have mashed potatoes in them”

One of my favorite Bible verses of the Christmas season. “For unto you is born this day in the city of David a Saviour, which is Christ the Lord.” ‭‭Luke‬ ‭2:11‬ ‭KJV‬‬

I feel lost if I forgot my wrist watch

Hotel housekeepers have a distinct knock

I love the wide angle lens on the iPhone 11. It’s great for panoramic photos

As much as I love to fly, I’m glad I’m off today because I’ve got a feeling there are going to be horrible delays

Trying to integrate Evernote back into my workflow

Like a ghost on the wind He comes from the sea, And trembles the foe Like a storm on the lee. With swashbuckling swagger And a Jolly Roger laugh, He flies the black flag On a whalebone staff. He has a black-patched eye And a ring in his ear, And on his wind-burned face, A crusty-grizzled beard. With a bone-cold glare And a sneer on his lip, He has a cannon by his side And a cutlass in his grip. With a thunderous blast From his cannon’s might, He shivers the strong And cripples their fight. He takes what he’s lost And turns it to gold, For He’s crafty and shrewd And He’s fearless and bold. He’s dashing and daring, A fierce buccaneer, For the sight of his plunder Pales many with fear. From East Carolina Victories are told Of the Spirit of the Pirate And his purple and gold!

We had a fantastic day today at a local farm and restaurant. Fried Chicken, Pork loin, mashed potatoes, corn, green breans, Mac and cheese, and country ham biscuits for lunch with cheesecake for dessert. After lunch was a Christmas Show, and then a hay ride light show.

My wife and I got lucky when our property came on the market a couple of years. It was in the school district we wanted and was in the country like we wanted. 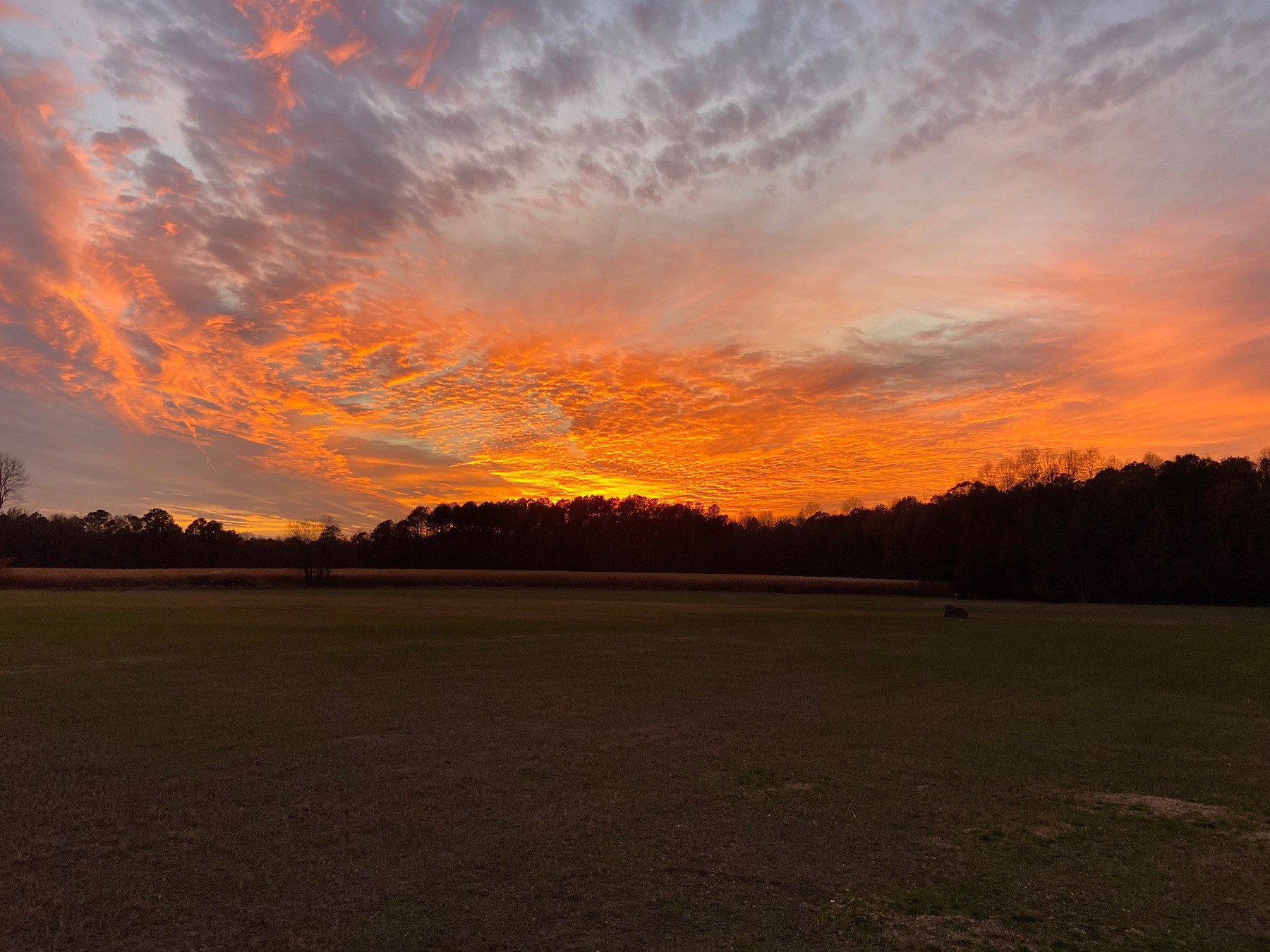 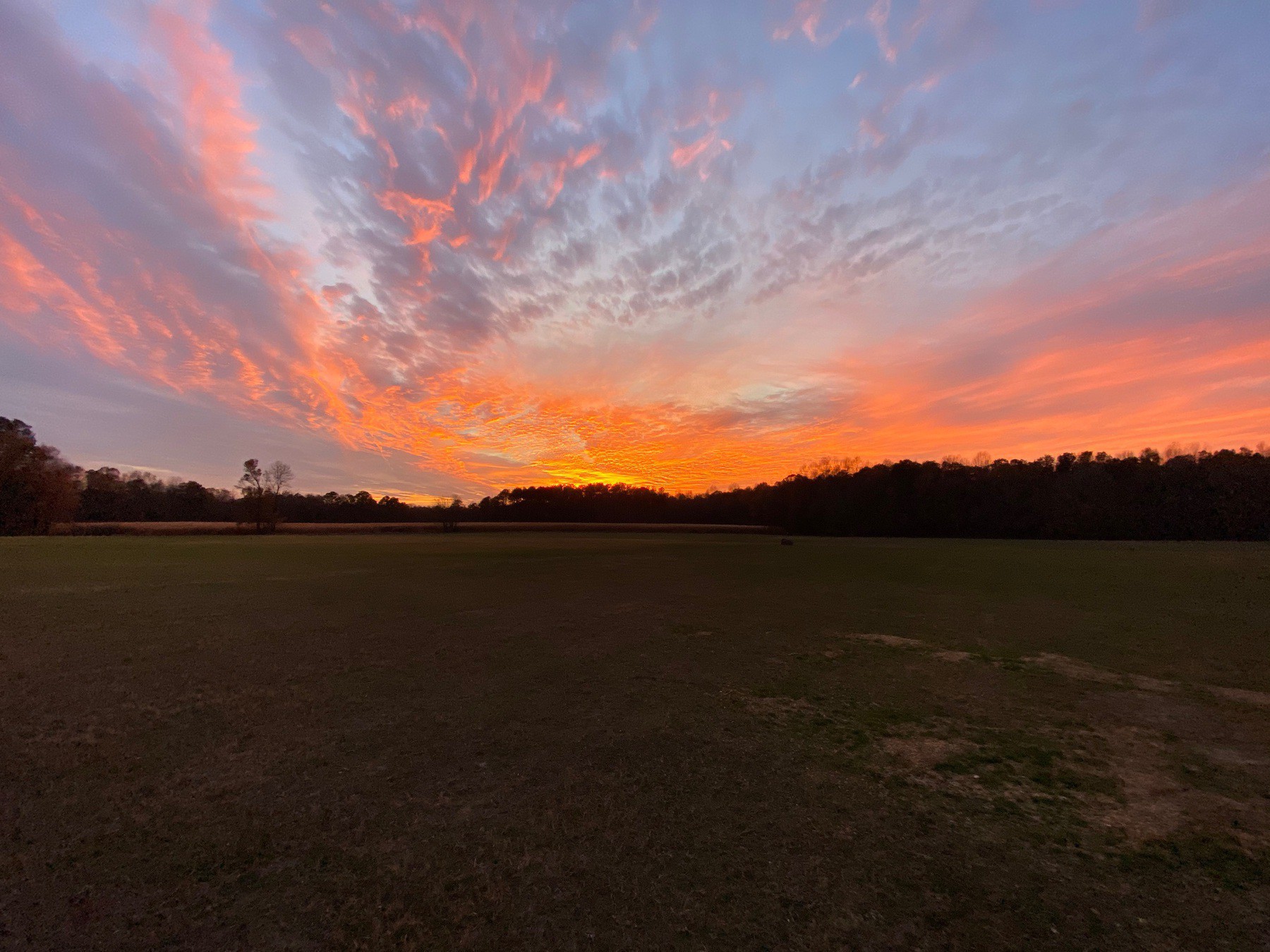 I’m thankful for a family that is rich in love.

This is really accurate.